The Damage Done in One Night

Now this is the site.. 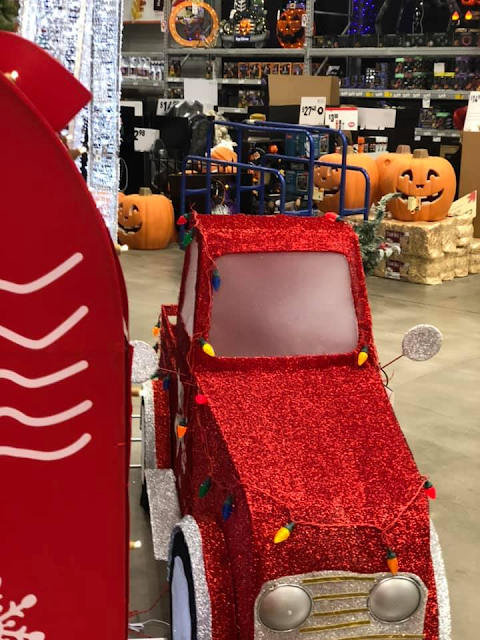 Once upon a time, I was married. HAHA...I married at 20 and divorced 13 yrs later. But I have some funny stories from being married that I think I will share. 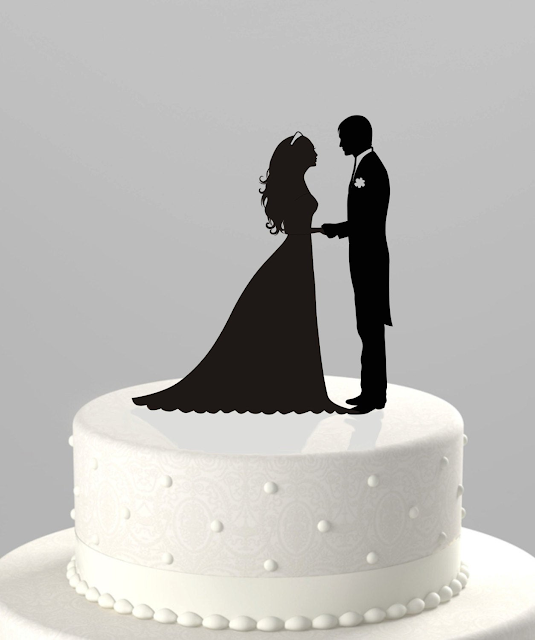 When I was younger I moved furniture around all the time. Probably close to once a month. My ex, Glenn would come in from work and stop at the front door asking whose house he was in that time. I loved change.
The funniest time was when I changed Amber's room around. I did not realize that I had put her baby bed under the air vent. When I put her to bed that night I realized it cause the air was blowing. I let her fall off to sleep and then I went in to turn the vent some. That required me standing on something. So I pulled over a dressing table stool I had, I jumped up and reached over the bed to turn the vent when I got to close to the edge of the stool. Well upon doing that, the stool flipped out from under me and I went back and down. 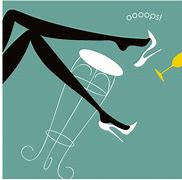 (pic from internet)
My head hit the wall putting a dent in it, ripping a shelve and the anchoring screws out of the wall but the biggest thing was that my foot kicked the underside of the baby bed. The springs on the baby bed were hung with S hooks and when I hit the under side of the springs, it went up and back down but it knocked the springs off the S hooks. 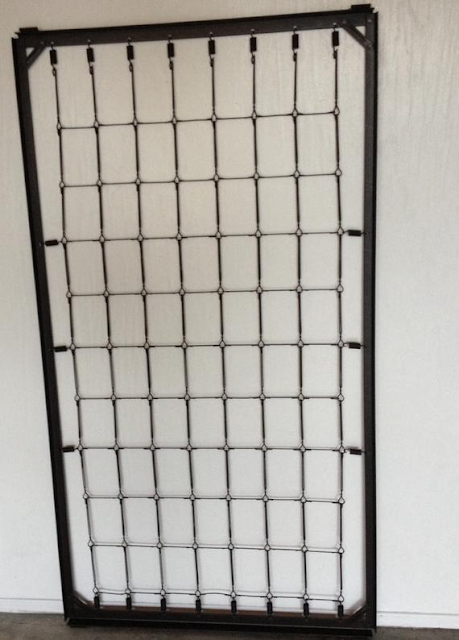 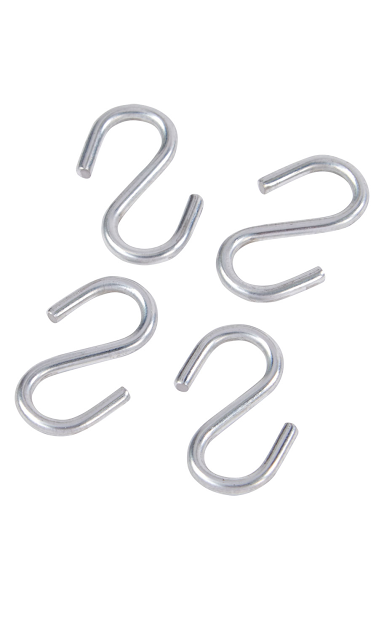 (pics from internet)
The bottom half of the bed slid down but Amber remained in the same spot. I caused so much noise that when I looked up that was Glenn standing in the doorway "buck naked"..... I was so shocked at what I had done that the first words I said were, "look at what I did". Glenn said, oh that is nothing, you should see what I did. He left the room and when he returned he was carrying the soap dish that is cemented to the wall in the tub. 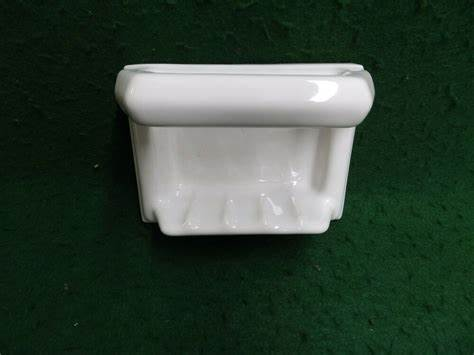 (pic from internet)
He said, "this is what I did"!!!
This is just part of the funny stuff that happened while I was married.
STOP LAUGHING!
😂😋😀Pam

Brian said…
Those head games can be kind of funny and painful at the same time!
September 29, 2020

Sandee said…
At least you laughed about what you did. That's a good thing. I laughed too.

Creations By Cindy said…
Girl, you had me laughing out loud. Oh the stories we all could tell! LOL! Hugs and blessings, Cindy
September 29, 2020

Ann Thompson said…
Well that was some story. The two of you had quite a night
September 29, 2020

CHERI said…
Well, at least he cared enough to come check on you even if he was buck naked:) Can't wait to hear more stories.
September 29, 2020

Julie Tucker said…
I just keep thinking about your head putting a dent in the wall.
Hard headed then and hard headed still......lol.
I love you just the way you are and wouldn't want you any differently!
And, so glad Baby Amber was ok.
September 30, 2020