Showing posts from July, 2021
Show all

100 Years, Barbie, Memories, Backsplash and Me, Doing what I do 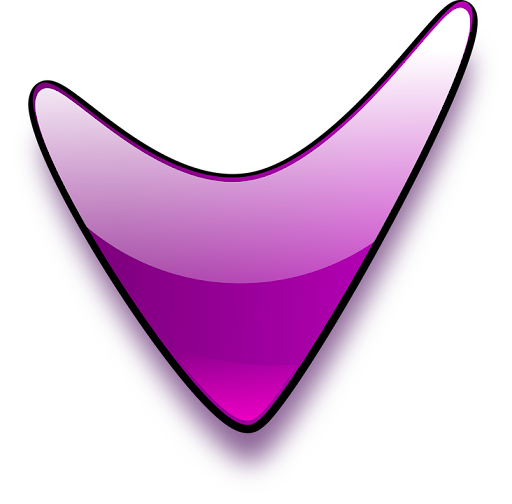 Liz over at  https://lawsofgravity.blogspot.com/ posted this comment on  the 20's themed wedding. The 1920s were 100 years ago! WOW...I did not even think about that!! I love that era, I love the music, the flapper dresses... Think about this, women got up and dressed in dresses and hose, pearls, did their hair and makeup everyday... They did not leave the house looking as I do some days! Although, dressed like I was,  I am sure it would have been  a sight to anyone who saw me headed to the barn to feed! Saw this on FB.. What Barbie will look like at 85. HAHA However, Barbie was born the yr before me. In 1959, making her... OLD! Here is the history of Barbie~ HISTORY Barbie’s full name is Barbara Millicent Roberts. Barbie was named after Ruth Handler’s daughter, Barbara, and Ken after her son, Kenneth. She is from (fictional) Willows, Wisconsin, where she attended high school. Barbie’s official birthday is March 9, 1959, the day she was unveiled to the toy industry during New York
11 comments
Read more

Murder She Wrote and Others 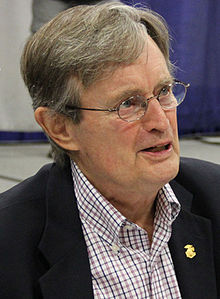 I love watching older shows  and seeing actors that I have watched on newer shows. It will hit me, hey, I know them, I watched them in  this or that show.  Watching Murder She Wrote, I saw a young pic of David McCallum.  Ducky from NCIS. Tom Bosley is a face I have seen on many shows but really did not know him in Murder She Wrote  until that young pic pops up on  my screen.   Len Cariou I do not know him as a young actor but I love him on Blue Bloods. Course we all know both the younger and older version of this man. Tom Selleck. Him and Len Cariou  prob were not on the same Murder She Wrote show but they both did an appearance at some point on the show. Jerry Orbach from  Law and Order. And I loved him in Dirty Dancing. But the younger version I  can't say I remember him from his younger days.  Here are a few names I am sure you know now but do you remember them back on a show that they acted in before they became popular for other shows later on? Rue McClanahan Golden Girls Cour
7 comments
Read more 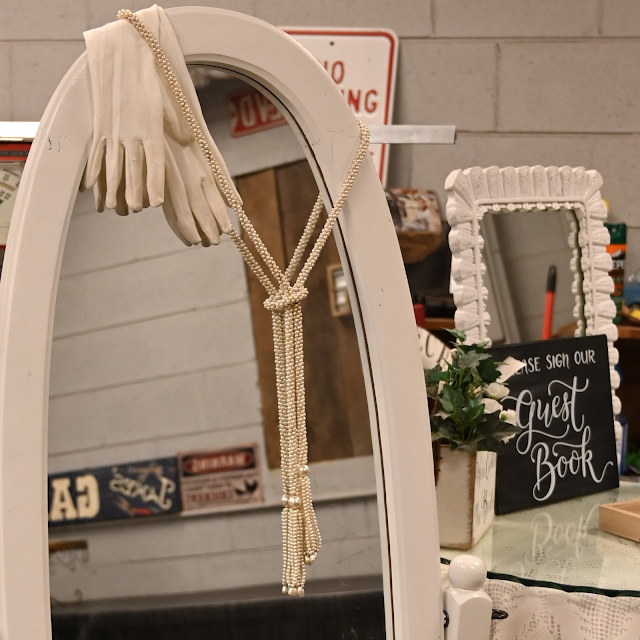 Wed. night I assisted in a themed wedding. 1920's! Before the bride and groom got there I took off my pearls and gloves to  play with this pic. I actually looked up  hair styles and a video on makeup from that time.  Here I am in the car headed back in time to 1920! The I DO DREAM TEAM that worked the themed wedding. Emily, Julie, and our newest additon, Paula and me. Sassy!  My dress was one I  had in the closet from a crusie I went on in  2006. Pearls from Lisa's yard sale. Gloves, the long ones that I  do not have on in the pic were left at moms from  a play my niece Holly was in about the 20s. Shoes, Goodwill, 20s looking  style. The netting over my dress I picked up some time ago at GW for customes.  Hair I did up and followed the video on the makeup. I made a head piece but felt it was to flapper style and did not really fit my dress. Got the bride standing  in the right spot in  front of the mirror for this shot. Bride in the flapper dress and groom in his 20s style.
9 comments
Read more

Everleigh and her History 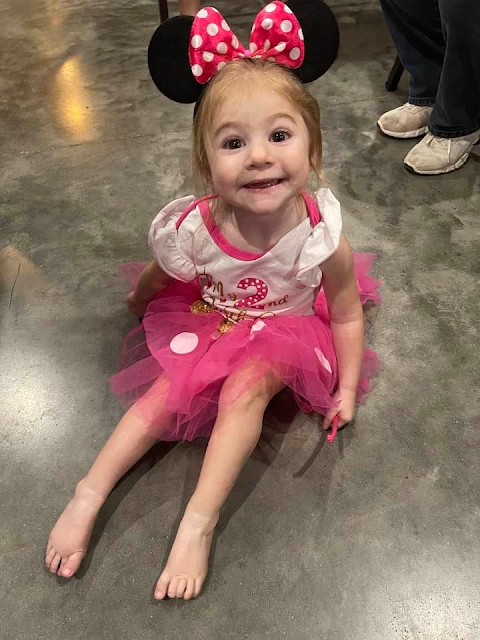 If you saw my post of pics on Everleigh's bday you might have noticed that she was always sitting or being held. Although Everleigh just turned two, she is not walking.  She does stand and she will take a couple of steps, but that is it. This little miracle goes all over,  and nothing stops her, she just does it sitting.  And she can move really FAST! The doctors said that she will walk but it will be long after when she should.  As for her hand, she keeps it balled up, but if asked she will let go and wiggle her fingers. She can use that arm also but generally don't, and although she can raise it when she uses it she picks it up with the other. BUT  do not feel sorry for this girl. She is being taught that  there is nothing wrong with having a slow arm, or hand. The arm in question is  known as her beautiful arm and beautiful hand.  For those that have not  been reading my blog back when Evie was born, this is the history. Evie's mom was 14 when she was born. Her dad had
12 comments
Read more
More posts