Showing posts from September, 2017
Show all

Round and About on Friday 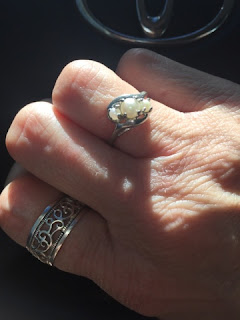 When I was about 16 I wanted a pearl ring for Christmas.  Now, the funny thing is that I am not big on pearls anymore but I  remember wanting one so  bad.  I did get it for Christmas. I have been unable to  wear it for so many years. Until dropping 65 lbs.  I also have a birthstone ring I bought around the same time from Service Merchandise. I wore it for the first time the other day. Not home right now or there would be a pic of that also.  Home/bird/dog sitting again for my brother. This time only till Sunday.  Was unable to make the visitation for Katie yesterday, she is the  daughter of a lady I went to school with.  But I was able to make this mornings visitation for Cindy's cousin. So sad. Cindy has had so much going on in her life, I am worried about her. After that and before packing for the weekend I went by Wally World to pick up my new glasses. Here is me in my prescribe
11 comments
Read more 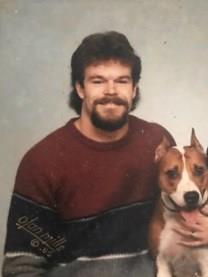 Last week I reported about going to the  funeral home for a guy that graduated from my school. I knew him many years ago as well as his brothers,  plus I know his sis in law and his dad. He was 60 and gone after fighting  cancer for a year. So sad.  Today I will be going to visitation  for the daughter of a friend of mine. Shelia and I have known each other since grade school. We live in the same neighborhood. Her 25 year old daughter was killed in a car accident over the weekend. Way to young to be taken from her family. And tomorrow I will be attending visitation for Martha. She is the  sister of another friend I have known since grade school. Plus her cousin,  Cindy, I saw yesterday  at Norman's retirement, she is one of  my partners in crime. from the TBI. My brother and her brother were also good friends.  Martha had a stroke about 2 months ago and has suffered since. I feel for this family so much.
10 comments
Read more 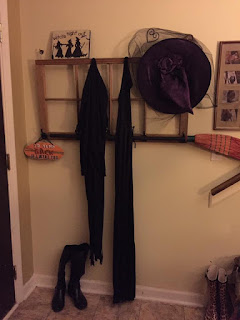 Came home from Norman's retirement get together and put up a couple more things out for Halloween. Hung my witches dress, black cape and witches hat along with my broom and I moved the Witches Night Out sign. I also added my new sign "I'd Turn Back If I Were You"... Then I also hung my ceiling fan painting on the wall heading up the stairs. And tonight I threw together this together.  For right now I will probably put this on the porch where it is protected from the weather but on Halloween night I will have it out on  the sidewalk where it will look like the house fell on the  witch! Thanks for pointing out my mistake in my last post. That is  what happens when you don't proof read what you post!! haha I have had a slight leaky hot water faucet in the  kitchen. I put off replacing  washers and stuff cause I really dislike messing with  it all.... But I have be
12 comments
Read more 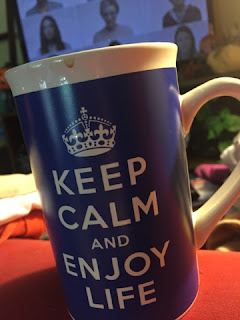 This morning I did not go to  Theresa's house to check  on Punky.... because I got Punky back in last night! So I am doing my coffee  at home. I am a flavored coffee drinker so right now I have Hazelnut creamer in my coffee.  Must admit I miss my cinnamon vanilla....haha.  Addicted for sure. Back to Punky, Theresa's cat. She is a rescue that picked T for her new owner. She just started showing up. She is not ferrel and pretty sure she had a home and maybe she got lost during a storm or something. She is not trusting at all. The first day I tried to get her in, she was coming but looked up and realized I  was not T. T was pretty sure that she  would not let me even pet  her, and picking her up  is something Punky don't  allow...... haha.  She let me pet, rub and  scratch her while we were outside but she would not walk past me to go in. So....I just picked her up and took her in! Punky is
15 comments
Read more 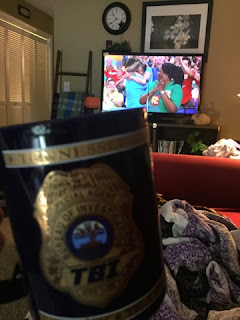 Been going out each morning  since Saturday to go to  my friend Theresa's house to take care of her cat.  With that, I have been stopping at Exxon for coffee, but one day I  stopped later and the real coffee was gone. I went to the cappuccino machine and found cinnamon vanilla! OH MY.... Today I stopped and actually tried English Toffee which is also good. But I really need to stop this bad habit.  Sitting here enjoying my English Toffee. I took this pic of Lily on her perch hiding behind the curtains. Love it. After I took the pic I  remembered catching  Dakota looking out the window once and when I called him he turned and I snapped.  Speaking of Lily the excitement  in our house has really amped up since she moved in and took over!  haha Twice in one week a moth has gotten in when Dakota  was going in and out to the  bathroom.  And you know that moth did not get by without Lily seei
10 comments
Read more
More posts