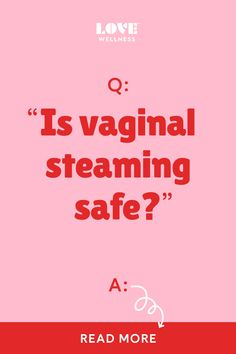 NEVER HEARD OF THIS...
you can read about it hear
https://lovewellness.com/blogs/love-wellness/is-vaginal-steaming-safe?pp=0&epik=dj0yJnU9WnZEVmZlYWJmRE1IUlhZLXNmTFR5cjJGR0hZcFlUQlMmcD0xJm49Rlp3TFYxMTEzb0xSc2h4RnlrbDVmQSZ0PUFBQUFBR0ExUnhr
I found this on PINTEREST while scrolling through...
Sometimes I feel so green to life.
And sometimes I am afraid of what
I see and read.
Also scrolling on PINTEREST I found this.
WOW....so much more then the sunflower
I painted on my shed at the other house. 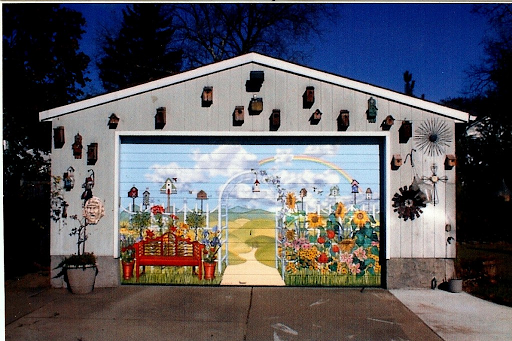 Here is some info on the artist~
Bonnie Siracusa was practically born
with a paint brush in her hand.

were Bonnie’s favorite pastimes as a child. 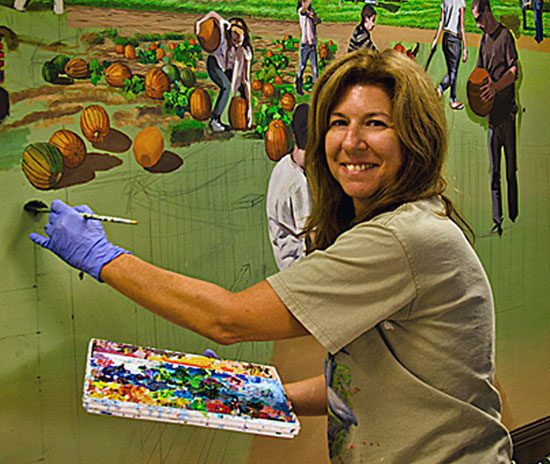 She worked with various media and developed a talent and skills with anatomy drawing. Bonnie studied at The Art Students League in New York and is a graduate of Carnegie Mellon University where she majored in Fine Art. Her work has been featured throughout the New York Metropolitan Area in businesses and private residences for nearly three decades. Her first major mural commission in 1984. She has exhibited widely throughout the New York Metro Area and has received public acclaim through numerous newspaper and magazine articles as well as television broadcasts.

Remember before the Polar Vortex

came around and I cut back the ivy.

Putting it in buckets to root.... 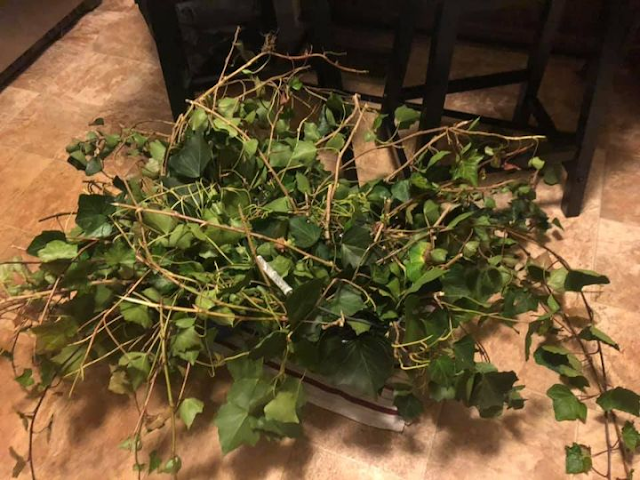 Yep, that did not work. I dumped it all yesterday.

Once the ivy dries out I will burn it since it

has basically died off.

I learned a long time ago, try rooting and

getting it to live is a joke. Cut and just throw

it out where you don't want it, it takes over!

Brian said…
That garage door art is pretty cool, it sure livens things up!
February 28, 2021