March 17, 2013
Just basically writting this post for myself,
all this is beginning to be to much
to keep straight so I
am putting it here.
My health.
In 1992 I developed asthma after
two back to back bouts of
bronchitis. I just could not shake it
so instead of a trip to the walk in
clinic I saw a doc. With x-ray he
determined that I had asthma.
That was at the age of 32.
This was introduced to my life. 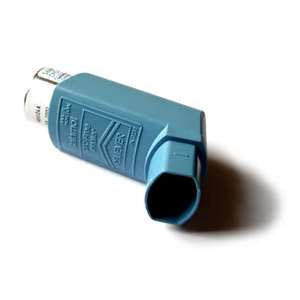 In 1998 I developed acid reflux. I was told
this after I had a bad attack and ended up
in the ER and a night in the hospital
with chest pain. Very scary.
Now I have a pill added
to my life. 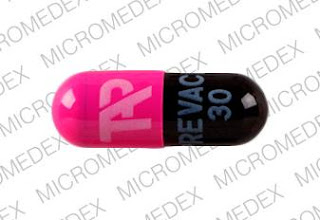 Before, in between and after those two
things I suffered migraines.
Let me restate that, I suffered from
what I called sick headaches about once
or twice a month. But for 1.5 years I
had a headache everyday. Most days
just on the low end of the scale
1-10.
But then there were those days
that were 10 and over.
I never talked to my doc about them
because I had them since my 20's
and I wrote them off as allergies.
Finally, I just could not take it any longer
and I mentioned to my doc. I was tagged
as having common migraines. Basically
I was a person that had a headache
everyday!
That got me sent to nuro doc an dI was put
on preventative migraine meds that
helped for a bit. Then they were
back.
I happened to tell the doc that I was
having them when I woke
and then when I went to bed.
There went the red flag for
my doc.
So from there I sent to a sleep study.
Oh yeah, I had sleep apnea.
At the age of 45 I was told that
I stopped breathing at night and
that I stopped for up to 30 seconds.
Wow...
can't hold my breathe that long.
Being told that and being told I had to
sleep with one of these 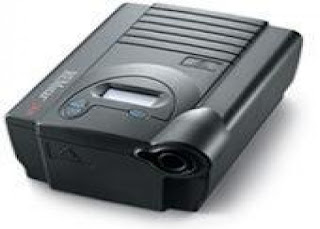 with this on my face for the rest of my
life was a hard hit. 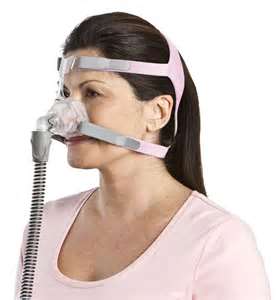 I did not take it easy.
I looked up sleep apnea and learned
a few things but you never
really learn what all it
can do to you until something
new appears in your health and you
look that up.
In 2006 I started aching all over.
Getting up and moving around was hard.
I had to push everyday. I wrote it off as
the weight I had gained since all these
issues.
Finally in 2008 talking to the sleep doc,
and telling him I felt like I had the flu
he walked behind me and placed his
hands on my shoulder. I also shot off
the table. He pressed other areas that
were just as painful.
Fibromyalgia.
My number had changed on my sleep machine
from an 8 to a 12 and my muscles were
not getting the oxygen they needed.
But it did not go away, it has stayed with me.
I refused meds.
In 2008 I was also hit with some really
bad issues in my intestines. After test
to rule out other stuff I was told
I had something that can't be found on
test (diffcult, thats me).
I  have IBS. Not to the point that
I had to take meds cause over a period
of time, it calmed down, only to have
short bouts every now and again....
Now it was a matter of waiting for the next
shoe to drop and see what would happen
next....
Since then~
High Cholesterol
High Blood Pressure
Yes, did you know that sleep apnea plays a part in
all that?
Not to say that I might not have gotten those but...
who knows.
2010 brought on skin lupus.
Not related to sleep apnea but
it does go hand in hand with Fibro.
This year so far, the year that I was hoping was
going to be turn around has brought me
High Blood Sugar,
actually, its been rising for a couple of years.
But, now I am a diabetic.
With a high heart rate that sent me to
a heart doc to find out that I do indeed have
a blip on my stress test. Could be
just from the rise in sugar or a small blockage.
We are watching that.
I have been having spells of being dizzy
and short of breath.
The dizzy we fixed with a nose spray since
my ears were stopped up also since having
the flu in Jan.
The small pain in my chest and the short of
breath got fixed when I felt my Hiatal Hernia
slide back in place.
During all this I was having an issue with
my legs feeling so heavy. So that brought
on more lab work.
Got a call yesterday from the lab work...
My Vit B level is off. It is within normal
but it is the low end of normal. So there
we add another pill.
Not only that my magnesim is low...yep
you got it, another pill.
Plus a function of my liver is
not working. But apparently
it is a function that is not a biggie so
we are watching that also!
I got the answer, come off all the meds and
go for no more labs!
Thanks for stopping in,
Pam