Surgery or a Cold

November 23, 2012
I had rotator cuff surgery on August 14, 2012.
I had a 100% tear in a muscle, and a 100% tear
in a tendon. Repair consisted of going in and cleaning
up all the trash and and worn areas, grinding of the spur
that had caused the tears, sew up the two tears, anchors
installed in the bone to attach the muscle and tendon
back to the bone. According to my doc's office, what
I had done was equal to a total knee replacement. 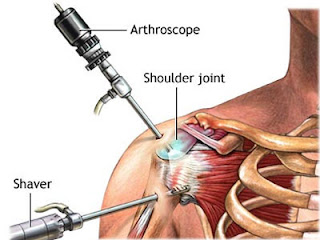 Physical Therapy was to last from 4 to 6 months.
I breezed through major surgery, I breezed through
recovery and I was out of PT in 3 monhts.
Amazing.
The hardest part of it all was being limited
to this sling for 4 weeks. 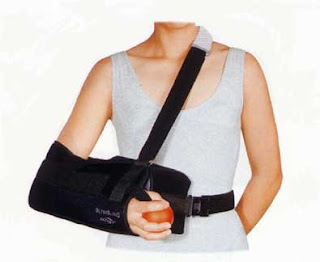 And having to sleep here for 4 to 5 weeks. 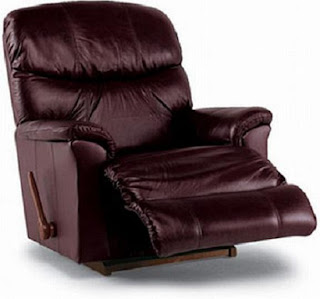 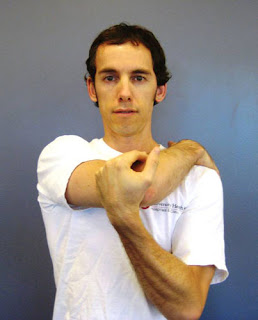 I was released to go back to work at 6 weeks with
the limit of only working 4 hours a day and not lifting over
2 lbs.
Two weeks of that and I am released to go to work
full time, limit 5 lbs.
November 6th, I was released from PT and
on the 9th from the doc's care.
But on November 7th, I woke with a scratchy throat, and
I was leaving that morning for a conference that was
2.5 hours away. After the drive, lunch, sitting in the conference
1/2 a day, dinner and sometime with co workers I was
able to settle down in my room with a really good
sore throat. With luck I was able to find some sudafed
in my purse, enough for that night, and the next
morning.
Next day, 1/2 day conference, lunch and drive home
the throat felt better but I had a major headache.
Come Saturday I was sick, coughing, headache,
ears stopped up, chest tight and hard to breath.
I went to Krogers Little Clinic to be told I had
an upper respiratory infection. 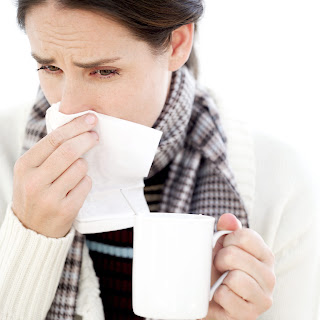 I was put on a 6 day round of predisone.
I just knew all was well after that..
LOL 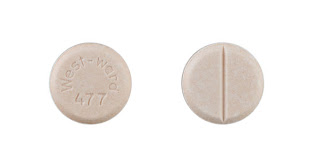 I stayed in Saturday, Sunday and since Monday
was a holiday, I stayed in then also in hopes
that I was giving the predisone time to do its
thing before I headed out on Tuesday to the
mountains for another conference.
Tuesday morning, I was off.....and not
feeling much better. I was in the Mts. Tuesday,
Wed., and after a short meeting I was on my
way home on Thursday, which was my last morning
to take predisone.
Friday I woke and felt like CRAP. I stayed home.
Saturday I kept thinking that predisone stayed
in the body and continued to work after you
finished it.....but no such luck.
Sunday morning, I went back to the Clinic.
And only I can go from an upper resp. infection
to a full blown sinus and ear infection.
Antibiotic this time.
Monday, 3am, I woke with a terrible pain in my mid
back and having a hard time to breath.
I went to see my doctors office.
After taking all the vitals, chest x-ray and talking
with the doc we realized that it was not now
an issue with the lungs it was an issue with
acid. Yes, the predisone caused the acid in
my stomach to kick up and that in turn burned
the opening at my stomach and esophagus. That
is why I was having trouble breathing. 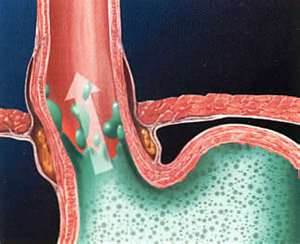 Now I am on meds for 10 days to heal that!
Now, let me point out.....I recovered from major
surgery in record time with no issues....
but I have to go through all this because of a
COLD!
Thanks for stopping in,
Pam

gail@My Repurposed Life said…
oh my, you poor thing! I'm worn out just reading all that, and I think you have convinced me to not have surgery. lol