November 25, 2012
Yay...my niece Holly is graduating from high
school this year. So...it was time for her senior
pictures.
At the start of doing them, Dad wanted in
on the adventure!
lol.. 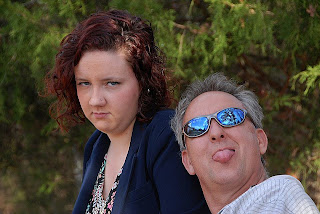 This is so much better. I love it. 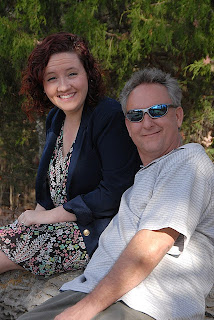 Holly and I ventured to the barn. My oldest
brother has the best area for shooting pics
like this. I have done several photo sessions
out there.
Look at that beautiful smile. 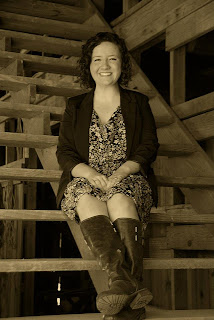 This is just aunt Pam messing around
with a pic I took. I set it up in
color pencil. I think it looks so neat. 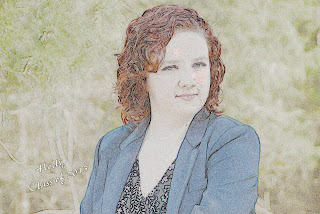 I love the black and whites. 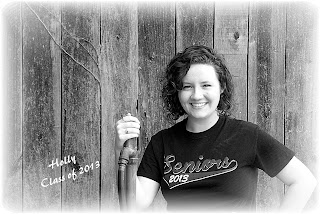 Isn't she just so pretty? 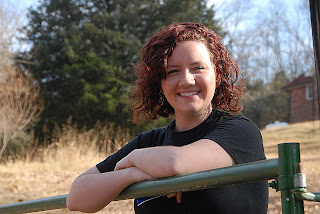 Lots of props to play around with at
the barn. 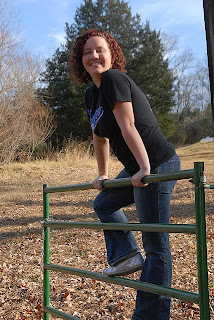 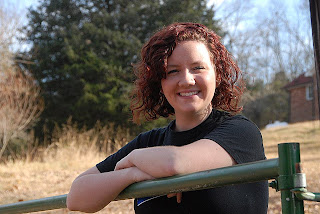 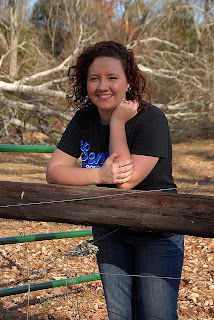 This was taken at the edge of the woods where
the wild flowers and weeds had died. Thought
it made an awesome shot. 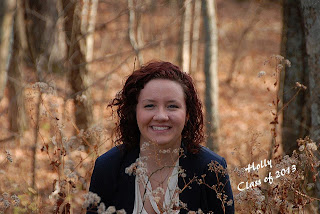 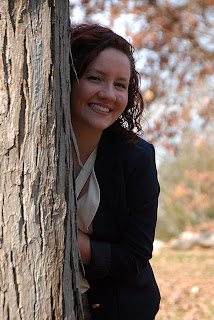 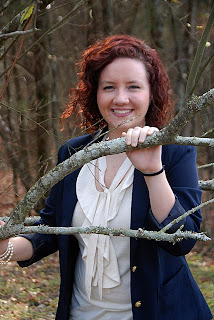 Just the beginning. We plan on going downtown
to do some shooting next. I will also
be doing some for my nephew Cobi who graduates
this year also.
Congrats guys.
Thanks for stopping in,
Pam